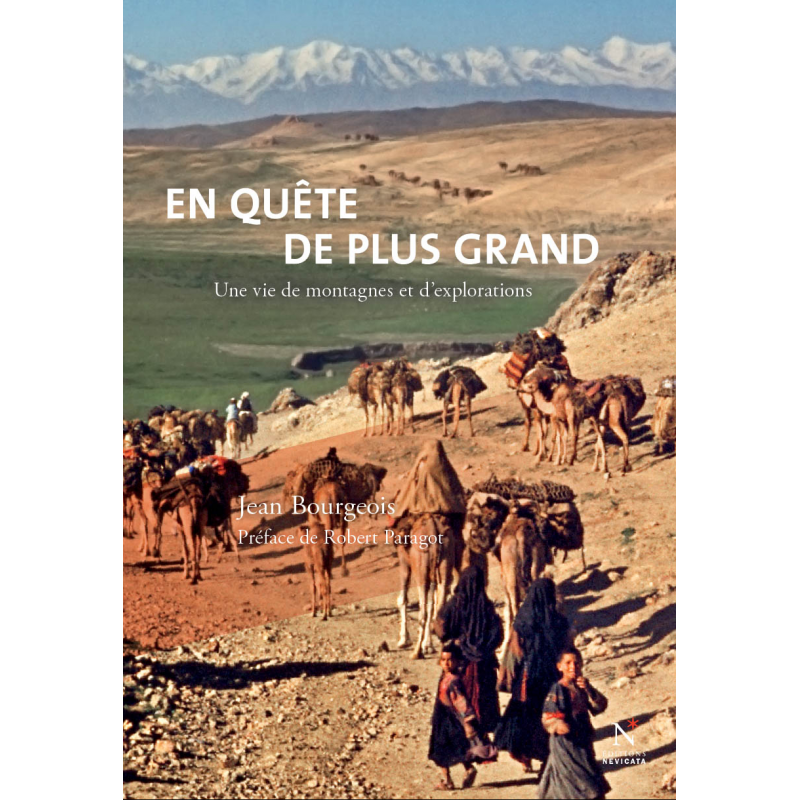 All languages.
Description :
The fiery story of the life of a superb adventurer, doubled as a great mountaineer. A rising star of world mountaineering, he travels the great walls of the Alps and then the highest mountains on earth. Curious about men and the vast world, his stays with his wife among the last nomads of Afghanistan, of which he brings back fabulous testimonies, have a resounding echo. A tireless traveler, he sailed in Antarctic waters, explored the mountains of Central Asia, crossed the Himalayas, climbed the Peruvian Andes. In 1982, his dramatic disappearance on the slopes of Everest and his miraculous reappearance on the Tibetan side several weeks later went around the world.