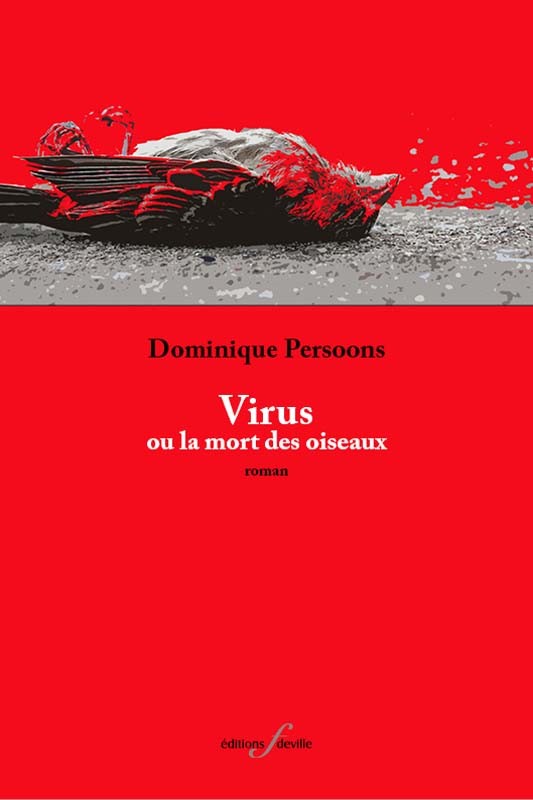 All languages avalaible.
Description :
Dominique Persoons wrote this novel in 2017, well before the pandemic that struck humanity at the beginning of the 21st century, driven by the questioning that his work as a doctor imposed on him. "The administrative hierarchy, usually so directive, becomes silent. A strange silence that leads doctors and carers to doubt their managers. The economy collapses and with it the false needs. In contact with death, doctors are transformed. They cease to see themselves as mere providers of care and some begin to refuse the injunctions of the Administration. Left to their own devices, they rediscover the magical and essential side of medicine. As the last resort, they understand the true meaning of their profession. Medicine, a great observer of the world, can invent a new society.