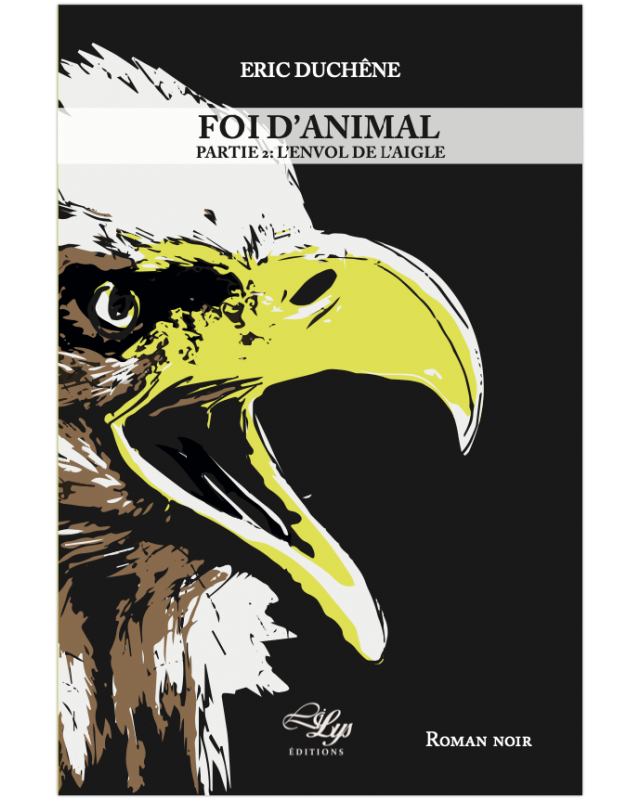 All languages avalaible.
Description :
Constantin Gonfalon was deeply convinced that he had indeed sown them. It gave him a sense of superiority. The highways and their tolls riddled with cameras being traps in which the big fish that he was risked being caught, he had chosen the secondary network. Gonfalon lived this flight like a thriller of which he would have been the invincible hero. Each time he put a city behind him, he saw himself as Cary Grant dodging the dangers his pursuers had placed in his path in "Death by Pursuit." After an intense first volume, mixing La Fontaine and Orwell, "The flight of the eagle", volume 2 of the "Animal faith" saga will take you to the heart of a new thrilling epic.