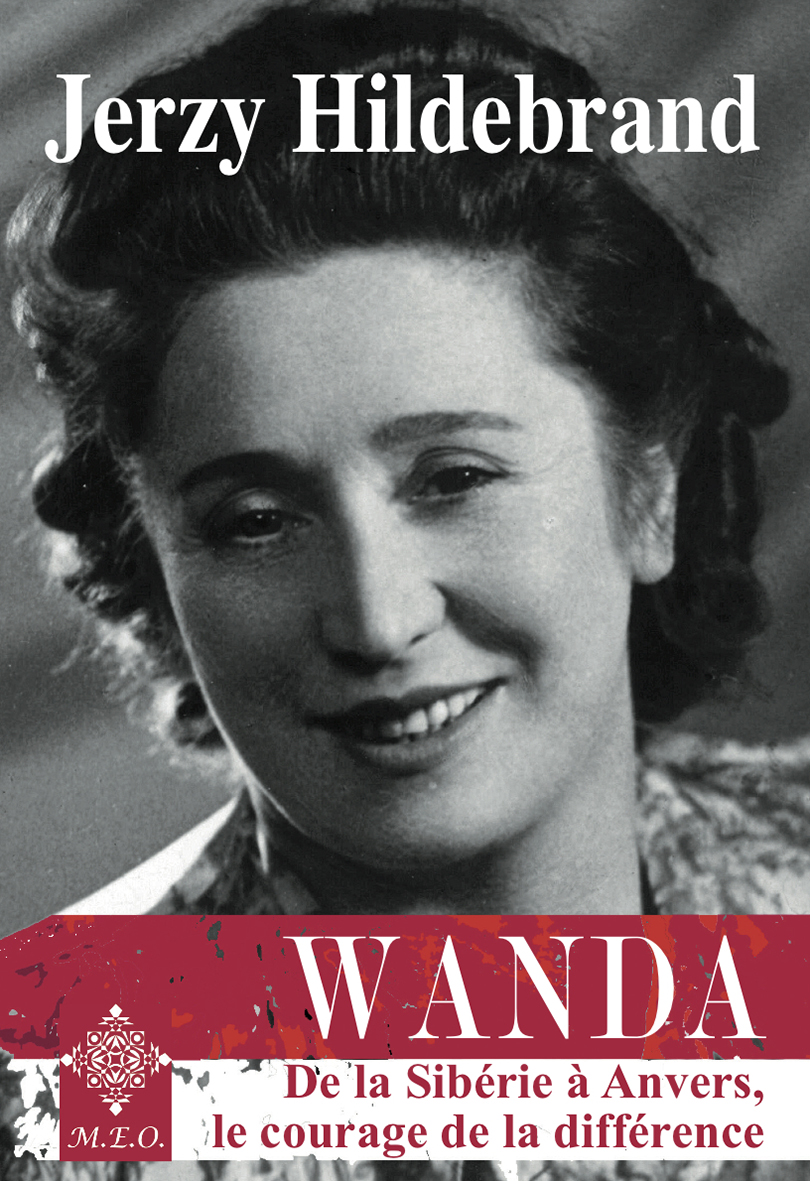 Availibility of rights: in all languages.
Description :
Born into a rich Polish Jewish family, Wanda, the author's mother, becomes a widow without knowing it. Her husband was executed by the Soviets during the Katyn massacre. She is deported to Siberia with her four-year-old son. A deportation that will save their lives. In this open-air prison, she will have to forget that she was a young woman a little frivolous to become a quasi-poor animated by the fierce will to live and to allow her child to live. On their return to Poland after the war, they will be confronted with anti-Semitism and will know the fate of so many secular Jews transbauded from one country to another, to end their long wanderings in Belgium. There, the child, first considered as incapable of studying so much he is disturbed, becomes a medical doctor, a neurologist, then a professor of neurocancerology and a world leader in this discipline. A moving text, but where humor allows to keep at a distance what the narrative could comprise of too hard. One of the most beautiful homages which a son has rendered to his mother, without attempting to make her a saint, but painting a courageous, pragmatic, free woman, full of gaiety and humor, which has managed to remain herself through the convulsions of the twentieth century, even though her qualities were sometimes counterbalanced by defaults and prejudices of another time.