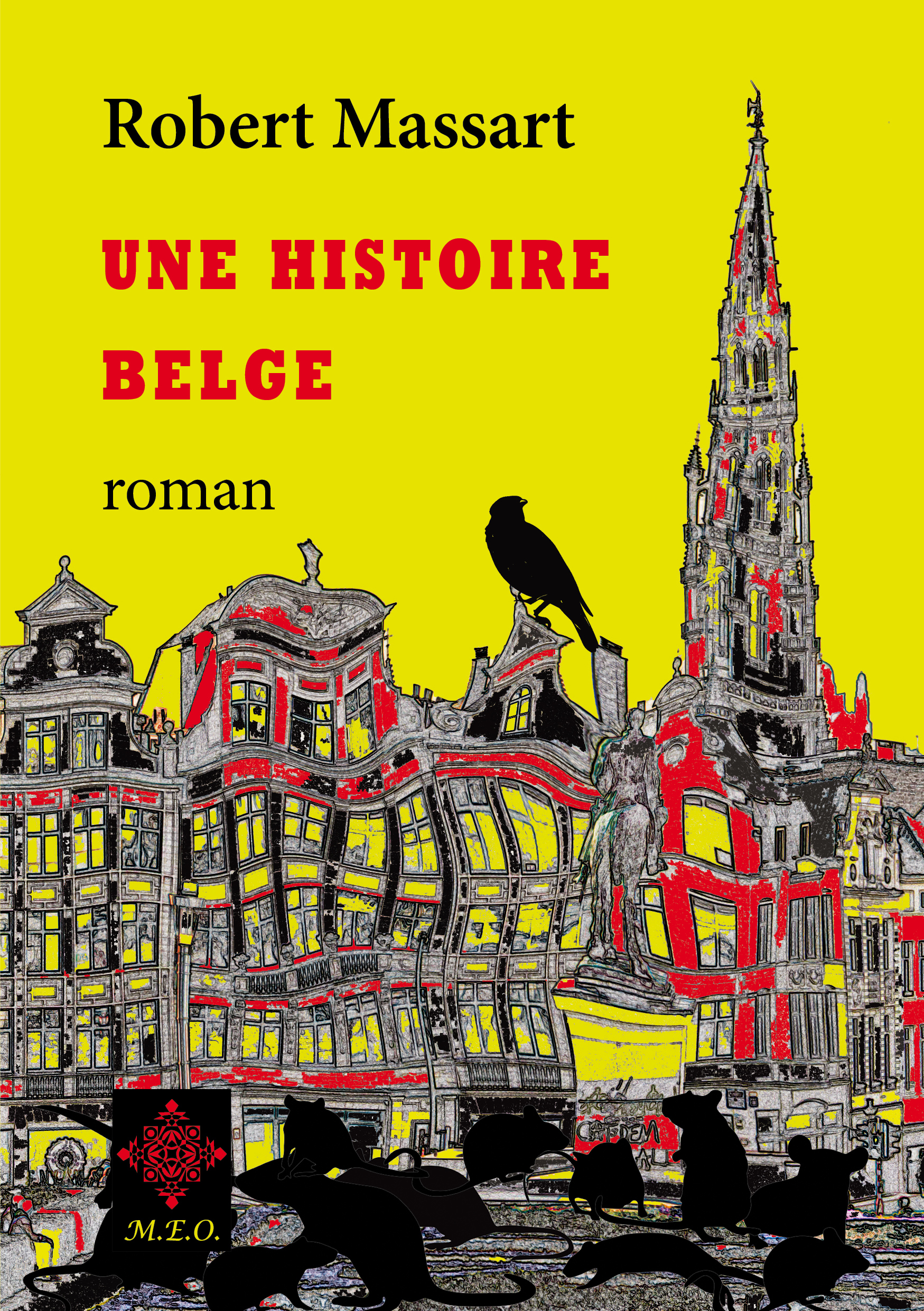 Availibility of rights: in all languages.
Description :
Two residents of Brussels who should never have crossed paths meet in strange circumstances. A French teacher, activist for Frenchness, afflicted with a phobia of birds; The other Flemish living in the capital, a collector of graffiti in public toilets and convinced that Dutch is the language of paradise, the primordial language from which all the others derive. The difficult - but stubborn - relationship between the teacher and the amateur epigraphist will be shattered by the eruption of a young Romanian woman, a waitress in an upscale tearoom with gay customers. Madness Mainata, amorous bistro owner, rather natural concierge, invasion of rats, enormous cataclysms, nothing will be spared them in the capital of a Belgium undermined by its eternal community and linguistic skirmishes. A first novel, with scathing humor, by a lover of the French language.