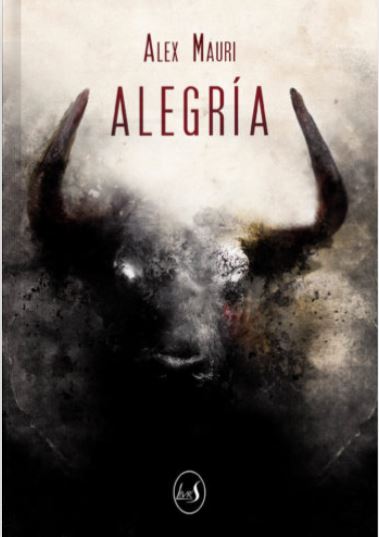 All languages and territories (except Canada).
Description :
"HERE WE TORTURE AND WE APPLAUSE! Bruno could not believe his eyes. This bullfight was going to be great. This was without counting on the antis who joined the party with their damn banners... But the aficionados would not let anything pass, Bruno said! Among the opponents was a gypsy woman, on whom Bruno raised his hand. Nobody would call him a Nazi, least of all that ignorant animalist! But what if he had attacked the wrong person? He realised too late, when his body was covered with a strange black fur. Run away? Die? But does Bruno still have a choice?"