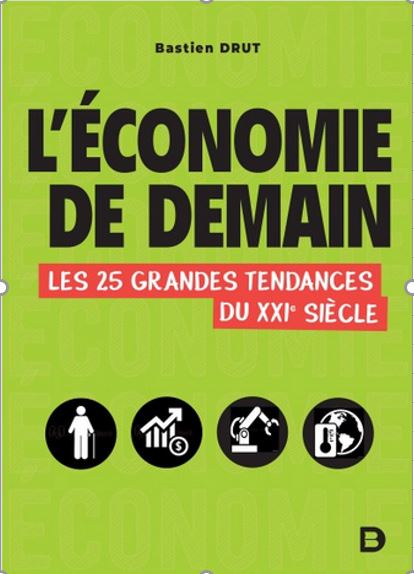 All languages available.
Description :
The global economy is constantly changing. While the decades leading up to the Great Recession of 2008 were marked by ever more powerful globalisation, little attention to environmental issues, rising inequality in rich countries, but also falling poverty in emerging countries, the global economy could be very different in the 21st century. The population is ageing in many countries, which weakens growth and challenges many social models. Low or even negative interest rates are spreading. At the same time, globalisation is being questioned by the leaders of some major countries. Environmental protection and the fight against climate change are becoming central to most political projects. Digitalisation and robotisation are turning the labour market upside down. The issue of inequalities is becoming more and more important in public debate. Moreover, in this era of zero interest rates, the way of looking at public debt will change and central banks will probably be more central than ever. This illustrated book sets out to discuss 25 major trends that will shape the economy in the 21st century.