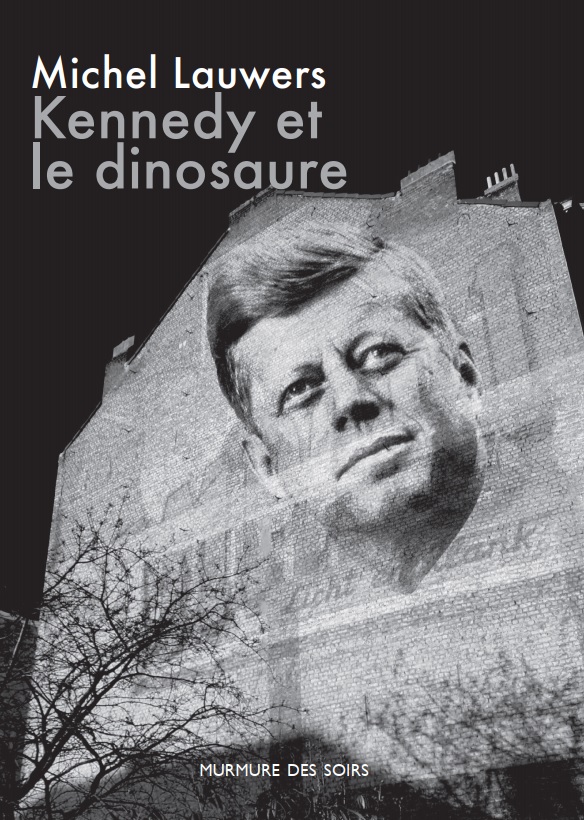 All languages.
Description :
When you pull on the thread of a garment, it happens that you piece together the whole ball. The problem is, with the clothes, there isn't much left ... That's what happened to Henry Blain twice. This modest journalist from an equally modest daily had the unfortunate idea of ??investigating two murals in Brussels. An old advertisement for a vermouth and a dinosaur in fanciful colors, intended to brighten up a garden. With determination, the man set out to rewrite the history of these two forgotten works. In doing so, he went from discovery to discovery. And the threads on which he had ingenuously pulled at the start led him to undo more and more complex wefts, with increasingly serious consequences. Until re-burial of one, then two murders and formulating new hypotheses about one of the most tragic political assassinations of the past century.