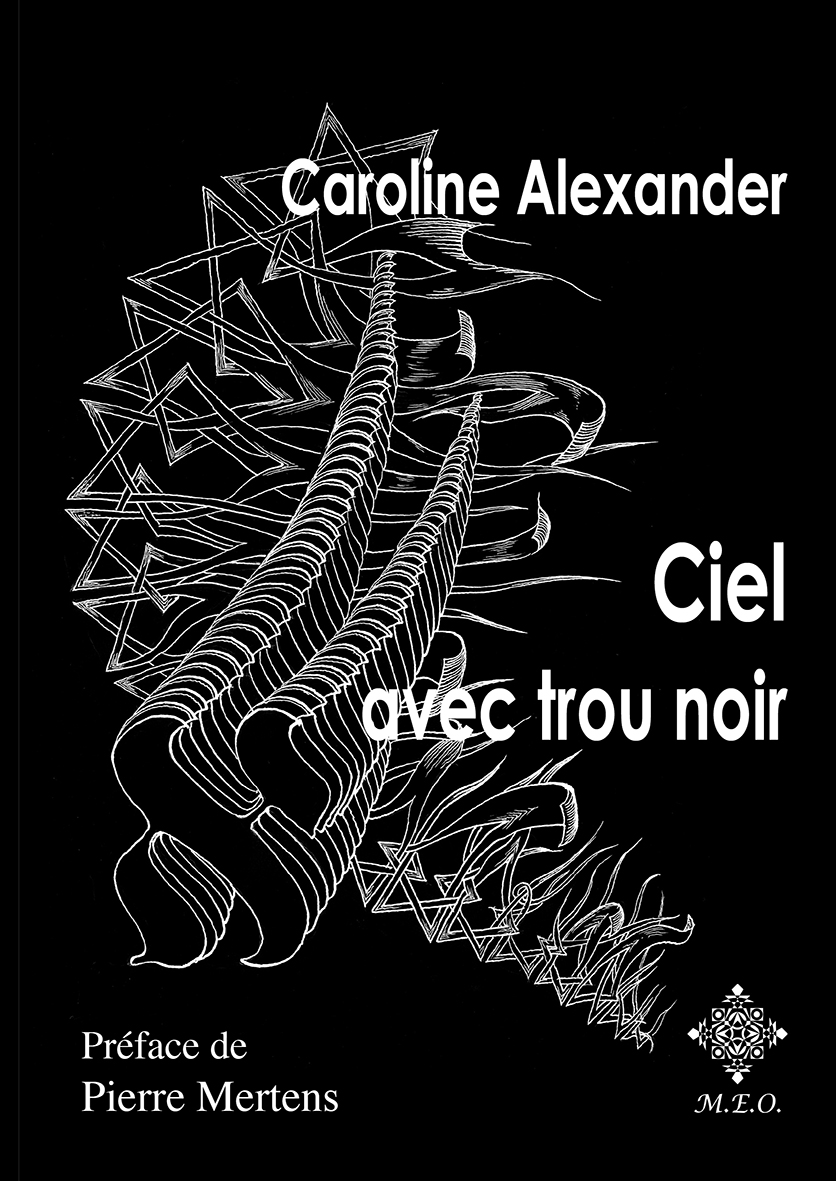 All languages.
Description :
June 1964. In a Parisian bookstore, a strange anti-semitic bookseller establishes to the author, who entered there to buy a postcard, a horoscope whose "chart is pierced by a black hole". August 1967. The town of Mönchengladbach (Germany) invites to a commemoration of the Holocaust the Jewish survivors of the town. In 2007, the same people or their descendants are invited to inaugurate some "Stolpersteine" (cobblestones of memory embedded in the sidewalk in front of the home of every Jew murdered by Nazis). From Brussels to Paris via Ostend or Leicester, fragment by fragment, we follow the life of a Jewish girl escaped from Germany just before the horror, in search of the memory of her mother and older brother disappeared in the Holocaust. The search ends at Auschwitz where, during an impromptu trip the author discovers the grim truth. Foreword by Pierre Mertens. The book won the Emma Martin Price.