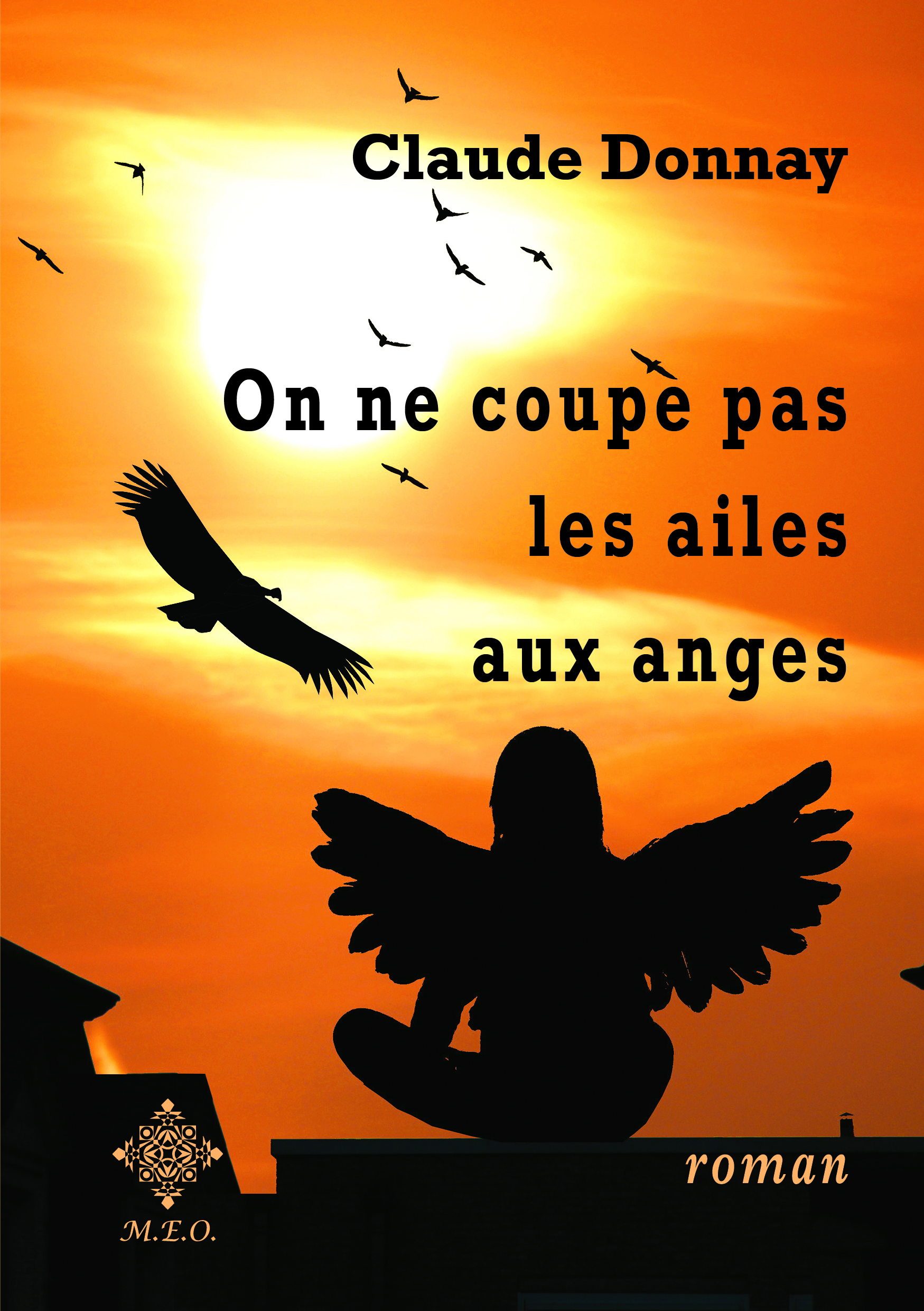 All languages.
Description :
An unprecedented heat wave. The bodies suffer, the spirits heat up, the landmarks waver like silhouettes in a haze of heat. The crowd invades the streets of Brussels to let out a rage without clearly defined object, if it is only "that" can not last any longer. Arno, a young gay man, is the victim of a violent assault which sends a shock wave to those around him, to his friend Bastian and even to the inspector in charge of the investigation. A question arises between the capital, the Ardennes and the Orient: are our world, our way of life, melting in the furnace? What if the dikes that we thought intangible disappeared? what if the barriers broke under an obtuse thrust? What if the darkest of our memories came back to burst the surface in pestilential bubbles? ? Born in 1958, Claude Donnay was a teacher. Today he devotes himself to writing. He also writes short stories and received the Emma Martin Prize. La route des cendres, her first novel (M.E.O.) was a finalist for the Saga Café Prize. Un été immobile, his second novel(M.E.O.), won the Mons'Livre Book fair Prize.