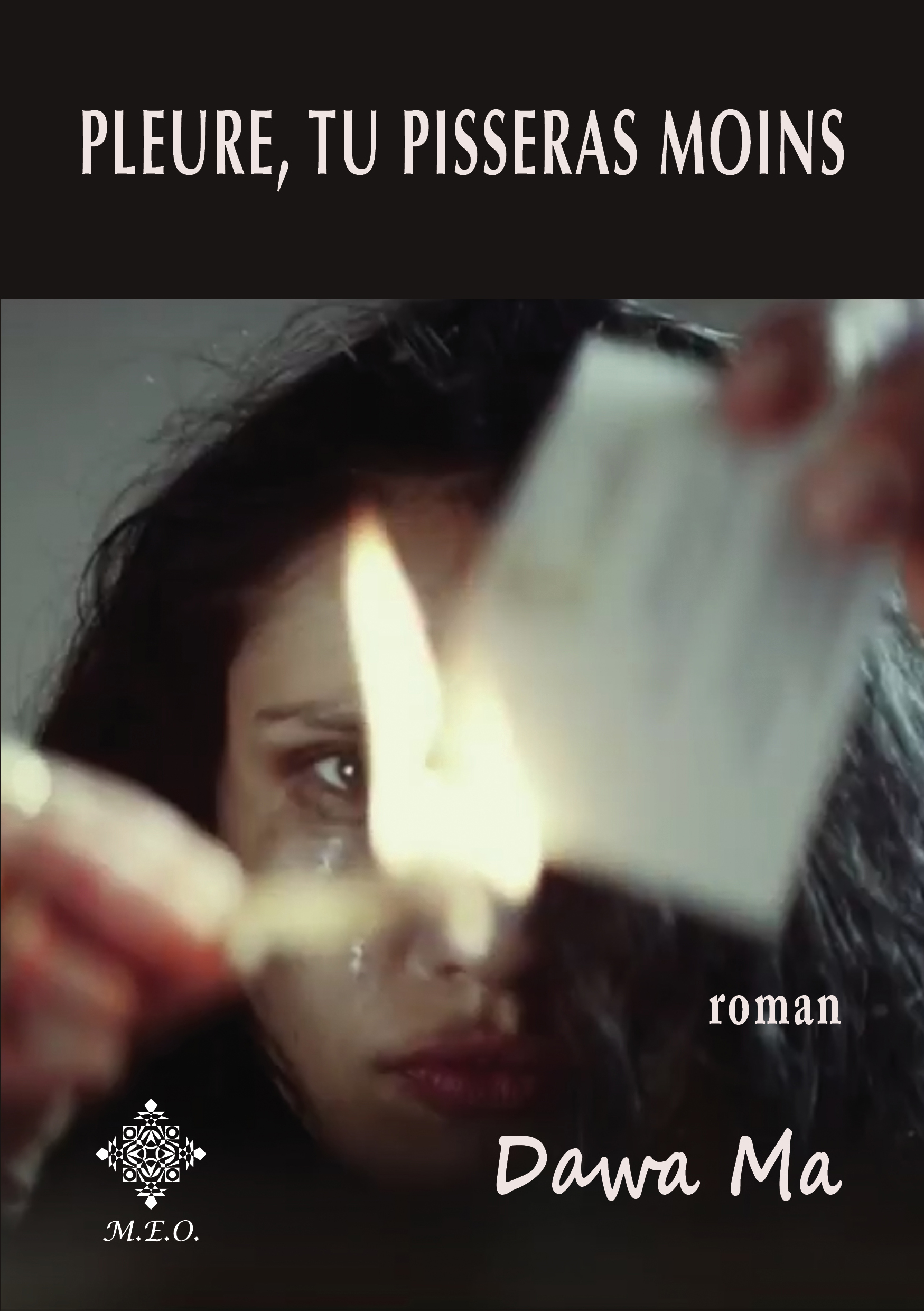 All languages.
Description :
Confined by the coronavirus pandemic in her London home, the narrator, an international model (L'oréal, first model for the Play-boy clothing line, Sonia Ryckel, Kenzo, Dior, Chevignon, Cartier, posed for important magazines as Elle, Marie-Claire, Harper's Bazaar, of which she made several covers) rereads her diary started in 2013, where she recounts, raw from formwork, an abysmal existential depression. Suffering, heartbreaks, revolts, analyzes, imprecations, philosophical and sociological quests, addiction, self-mutilation and self-challenges punctuate a psychic tornado. ? Now that she is out of it, forced inactivity allows her to reflect on a martyred childhood - suicide of her father when she was not five years old, serious maternal abuse, repeated rapes by two stepfathers, predelinquency, homeless period - which she had repressed thanks to social success, but whose eruption was all the more terrible as it was compressed. A first autobiographical novel and a moving testimony of courage and authenticity, constantly oscillating between denunciation, the need for justice and the desire for resilience. A burst of writing.