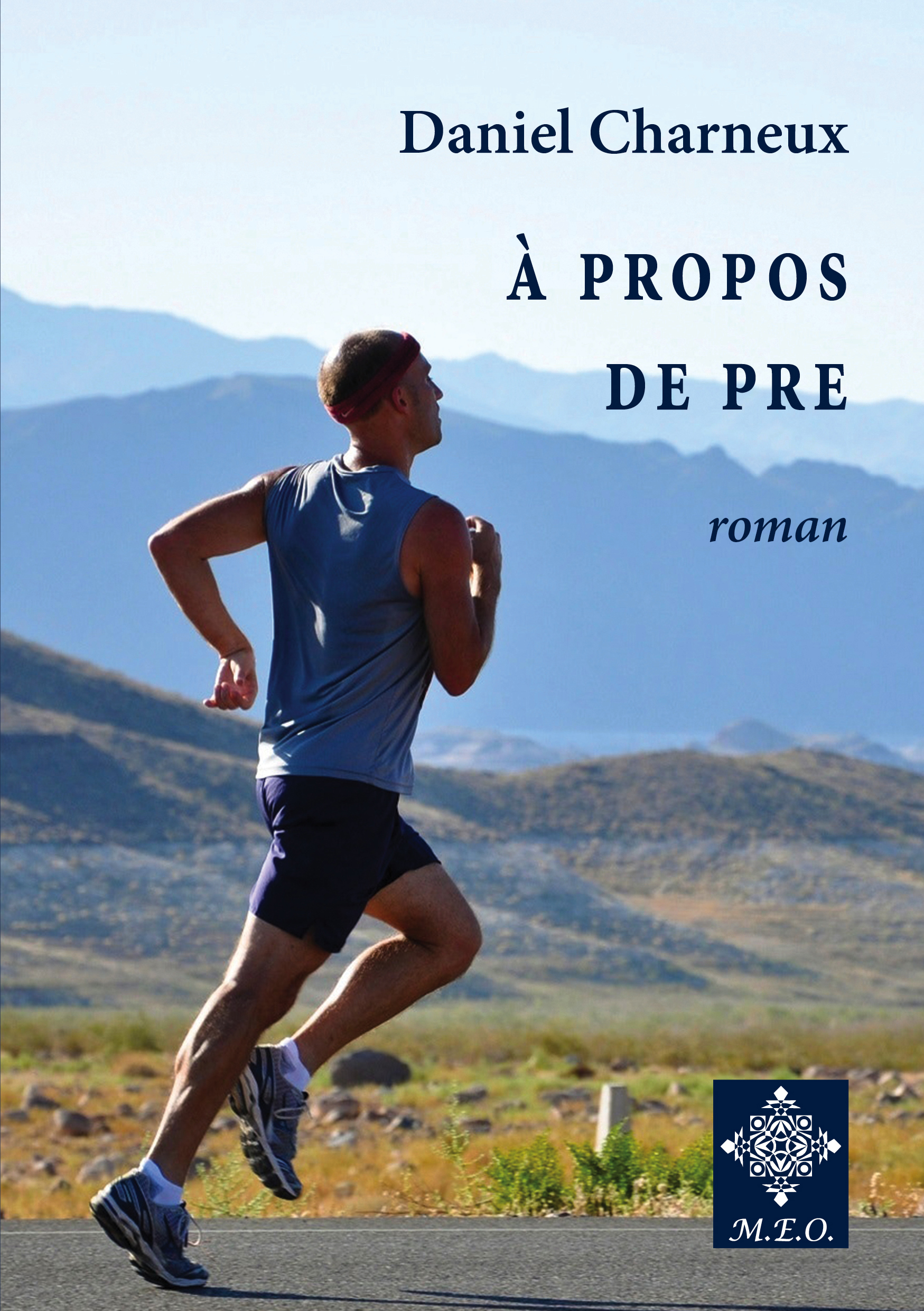 All languages.
Description :
Pete Miller, an aging jogger, was friends with Steve Prefontaine, an American middle distance legend. When he reaches retirement age, he decides to tell - against the backdrop of the participation of the Nifty Tortoises, his team of veterans, in the famous Hood to Coast Relay and the history of the United States from the 1950s to the present day. -, the sporting epic of the one his supporters nicknamed "Pre". An athlete who professed a high opinion of his sport: According to Steve, the important thing was not the victory, but the manner. Winning a race managing it, staying carefully behind to start on the last lap, was good for the sissies, for the accountants. That was not how he, Steve Prefontaine, saw the race. And how do you see the race, you Redneck, Bowerman had asked? - Like a work of art, coach! A work of art." A skilled jogger himself, Daniel Charneux, in this new novel, talks about a world he knows well. Daniel Charneux is one of the prominent writers of French-speaking Belgium. Holder of several literary prizes, for nearly twenty years he has been building a romantic universe which regularly leads him to explore real destinies. Thus Marilyn Monroe in Norma, novel (Charles Plisnier prize 2007), Lady Jane Gray in Si près de l'aurore (five-year Alex Pasquier prize for historical novel 2018) or the Japanese monk Ryokan in Nuage et eau (finalist for the Rossel prize in 2008). This last work, coupled with Maman Jeanne, earned Daniel Charneux entry into the prestigious Belgian heritage collection Espace Nord.