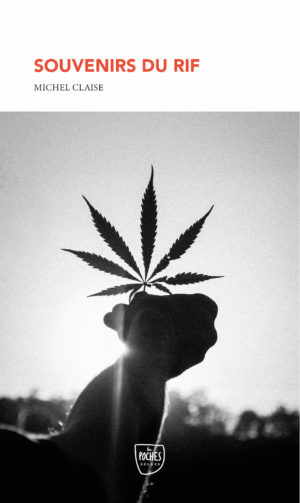 All languages.
Description :
Captain Alain Denoyer, of the Brigade des stups, thought he was dealing with a banal trafficking of cannabis resin. He ends up with a complex case mixing trafficking, money laundering, corruption, prostitution, murders, settling scores, family imbroglios, etc. From the Rif to the Paris suburbs, from Monaco to Geneva via Luxembourg, Captain Denoyer, his Moroccan counterpart Ben Azzouz and Lieutenant Violaine Paquet, a specialist in the fight against money laundering, will patiently hunt down suspects who stop at nothing to protect their interests. In 10 novels, this eminent investigating judge, former lawyer, columnist at La Libre Belgique and professor at the Université Libre de Bruxelles, specialized in the fight against corruption and money laundering, has established himself as an essential writer on the Belgian scene. Acclaimed by the media as well as by booksellers and readers, he draws his romantic inspiration from behind the scenes of crime that he knows well. Michel Claise lives in Brussels.