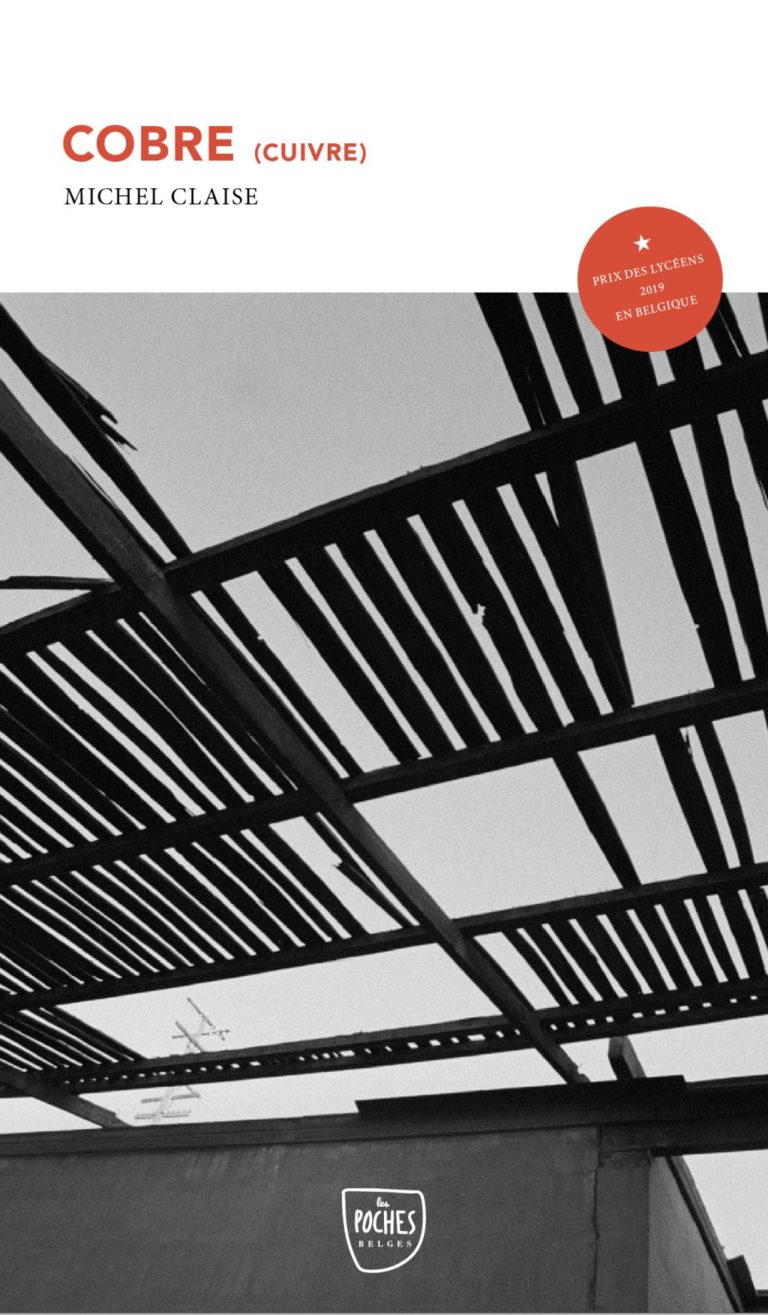 All languages.
Description :
Michel Claise's novel takes us into a breathless chase through Chile, which has just fallen into pinochet's hands. Through Jorge's eyes, we discover a tragic part of the history of Latin America and we cross the contrasting landscapes of Chile. But Cobre also reveals less visible realities, such as that of shamanic culture, and above all, the importance of fraternity in the struggle for freedom. The historical facts and anecdotes that animate the narrative are rigorously real. In 10 novels, this eminent investigating judge, former lawyer, columnist at La Libre Belgique and professor at the Université Libre de Bruxelles, specialized in the fight against corruption and money laundering, has established himself as an essential writer on the Belgian scene. Acclaimed by the media as well as by booksellers and readers, he draws his romantic inspiration from behind the scenes of crime that he knows well. Michel Claise lives in Brussels.