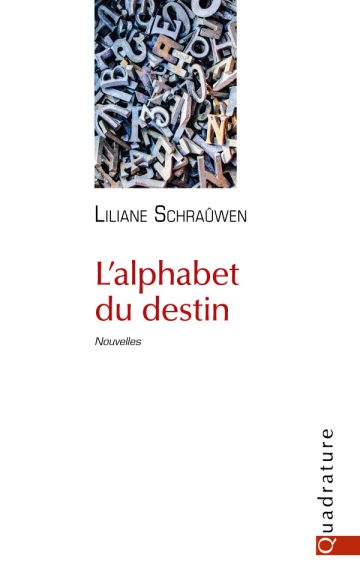 All languages.
Description :
Twenty-six letters in the alphabet. A like Alexia, B like Benoît... up to Z as Zoltan. Twenty-six first names that alternate the feminine and the masculine. Twenty-six times sixty minutes between Monday, 1 a.m., and Tuesday, 3 a.m. Twenty-six characters who, throughout these twenty-six hours, will cross paths, and with whom we will share a moment. Some just pass, others reappear over the course of the texts. Twenty-six narrations, each of which begins with A as Alexia, B as Benoît, C as Camille, D as Didier... up to Z as Zoltan. Twenty-six fates, twenty-six chances. But does chance really exist?