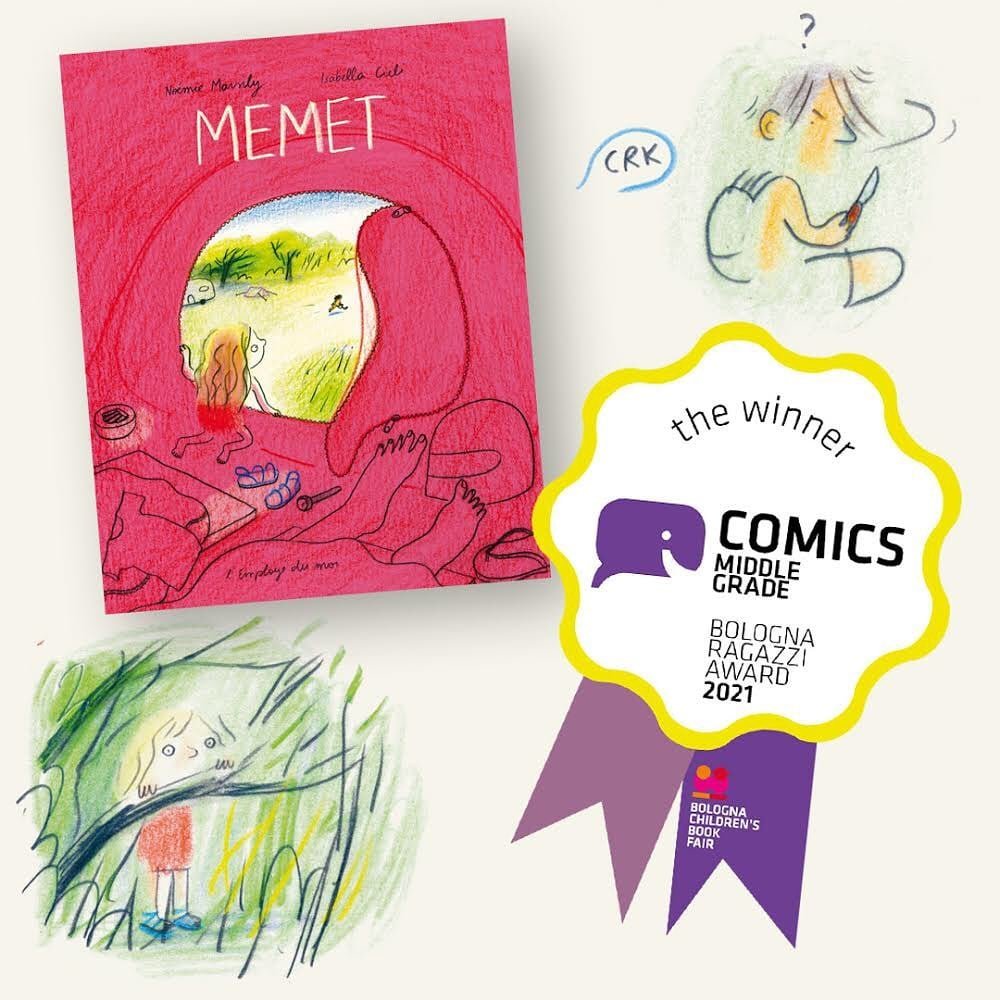 The 58th Bologna Book Fair, which takes place from 14 to 17 June 2021, online only, has awarded its literary awards.

L'Employé du moi is a comic book publishing house founded in 1999 by a group of cartoonists. It is based in Brussels. Its editorial line is in what is commonly called independent comics.